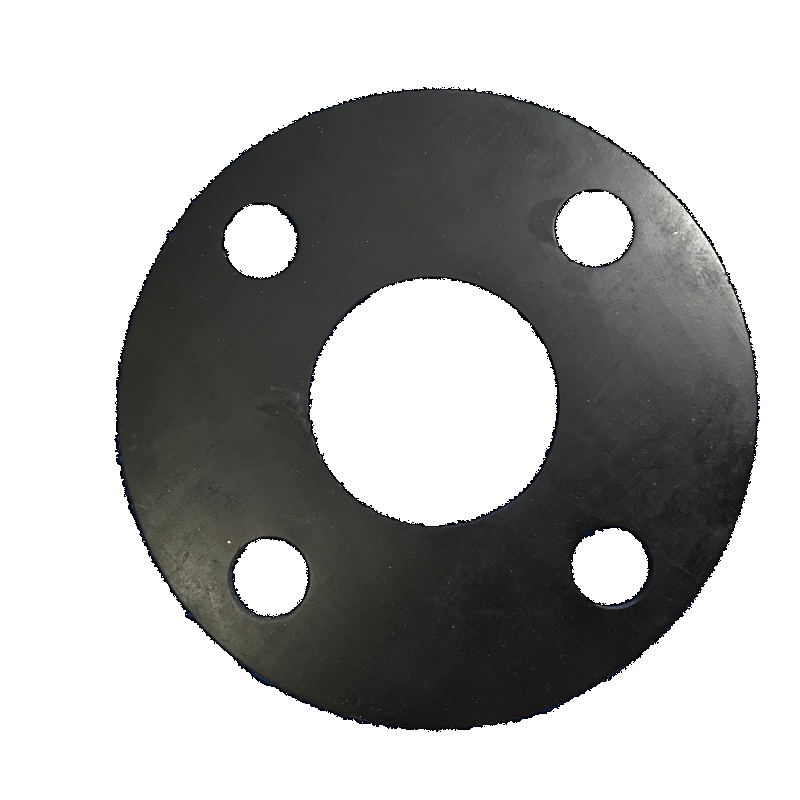 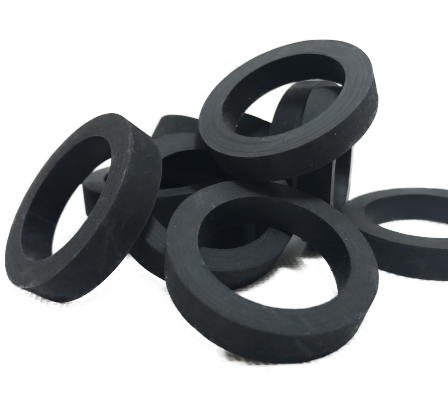 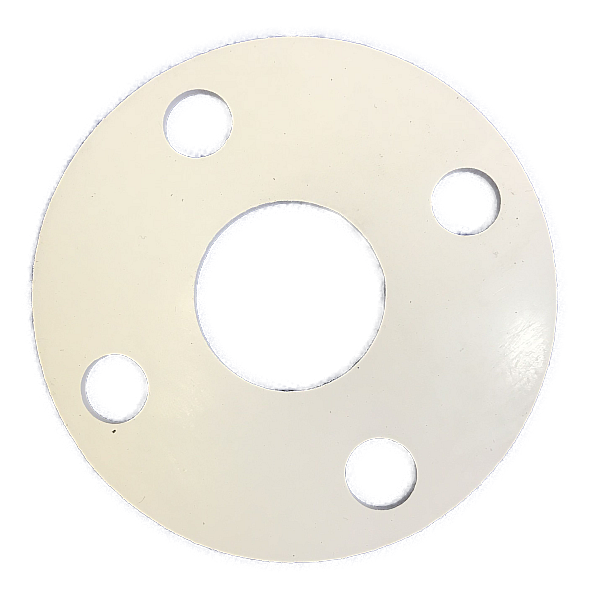 Neoprene is a synthetic material that can be used across many different applications. This is sometimes referred to as polychloroprene, and it is a solid material with excellent resistance to a range of substances.

What are the properties of Neoprene?

The Origins of Neoprene

In the 1920s demand for synthetic rubber increased and triggered an increased price which began the search for synthetic with the same characteristics. It was discovered by a DuPont scientist.

The manufacturing process was streamlined during the 1930s so that the odour of the materials could be eliminated and by the end of the era, the product was used in both commercial items like gloves and footwear.

After World War II, it bought a Neoprene plant for growing demand but also worked extensively for public demand.

How is Neoprene Made?

Neoprene is largely made of carbon and hydrogen atoms, and it is made by eliciting a chemical reaction involving chloroprene.

Following this reaction, you are left with polychloroprene chips, which can then be melted down and mixed with a variety of carbon pigments and foaming agents. This mixture is placed into a heating device – usually an oven – and effectively gets cooked until it expands.

What you’re left with is neoprene, which can be sliced up and made into neoprene sheets of differing thicknesses. These are then sent out to manufacturers like yourselves who can use the sheets to create neoprene gaskets, seals, and everything else.

Neoprene’s synthetic nature has many benefits, including neoprene’s ability to resist abrasions.

Neoprene was developed as an alternative substance to rubber, however, this substance does possess better attributes. While the two materials have some resistance to abrasion and temperature the neoprene also can resist grease and oil which is a high-temperature product that is highly resistant.

The natural rubber has a positive environmental impact as a product of being grown and processed for use as rubber sheets.

What are the Benefits of Neoprene?

The uses and benefits of Neoprene Rubber are vast and varied. Some of the most common uses include:

While neoprene is a synthetic material, it is environmentally friendly. This is because neoprene is made from chloroprene, which is a natural substance.

Chloroprene is derived from latex, which is found in rubber trees. Therefore, the manufacturing process of neoprene does not involve the use of harmful chemicals that produce harmful waste products.

What are the Downsides of Neoprene?

The main downside of neoprene is that it is not biodegradable. This means that, once it is disposed of, neoprene will remain in the environment for a long time. However, as neoprene is such a versatile and durable material, this is not often a major issue.

How Does Neoprene Fabric Work?

Neoprene fabric has phosphorus and oil-based substances and the products are produced in the manufacture.

Polychloroprene is created by converting natural chloroprene to synthetic polychloropolyester. They have a similar molecular structure but differ greatly in the characteristics they possess.

Polychloroprene typically is supplied by liquids to textile companies. When it’s here the additive is used as part of the product’s elasticity.

Immediately put the mixture into a mixer and bake in the industrial oven. Normally chloroprene rubber is known as a loaf and can therefore be cut in different thicknesses.

How much does Neoprene fabric cost?

Neoprene is one petrochemical fabric that is expensive among others. Neoprene fabrics can be relatively difficult to produce if they provide good qualities that drive their prices higher than expected.

Uses in your Home

Neoprene can be used in countless household products that might be unfamiliar to a consumer.

Despite its stiffness neoprene can be a useful material for many sports products, including wrist support, knee and elbow support, and extra cushioning for the insole and the foot. In addition, it can be used for drysuits, waders and safety gloves for avoiding water.

Inflatable furniture is also made with neoprene and is a popular choice for pool floats, rafts, and mattresses. These products are often brightly coloured and can be found in many novelty shapes.

Some people use neoprene as a way to cover up an existing chair or bench cushion to add extra comfort. It can also be used as a way to make a pillow more firm or to add support to an existing pillow.

This material is also helpful in creating custom-fit clothing. It can be used to make watertight seals around the neck and wrists and helps reduce chafing on the skin

For people with sensitivities to other materials, neoprene can be a great option as a fabric lining.

Neoprenoids have long been used for protection against electrical wiring as a cover.

Natural rubber alternatives offer excellent resistance levels and can be used for cable and wiring that can be subject to many twists. It is regularly installed in cables for heavier industry applications and consumer electronics prone to frequent movement.

Neoprene provides excellent resistance in a range of high-stress areas like construction and automotive industries.

The elasticity of neoprene makes it an excellent material for automotive applications such as high ozone resistance to compression and temperature making it also suitable for special applications within construction.

It can be used regularly for the seal of windows and roofs, washers, abrasion bars, window-mounted slats, deviators and liftgate abrasions.

Munsch & Co/PTM can produce high-quality bespoke neoprene rubber seals that are designed to help you save money.

We are renowned throughout the sealing industry with over 100 years of experience in our team. If you’re interested in purchasing neoprene rubber products, fill in our enquiry form or get in touch with us today.

If you need any help or advice simply give us a call or fill in the enquiry form and one of our technical team will help you out.